When my seventh-grade summer arrived, I could hardly wait. I was excited to play endless video games, wake up whenever and go to the beach. Turns out my Dad had different plans for me. Upon waking up that day, I was told I would be joining Jr. Life Guards. My response was reasonable, “Dad, I can’t swim.” Try-outs were on Monday and it was already Friday. I had just one weekend to learn. We spent a Saturday afternoon in the pool, as I was futilely coached on swimming techniques.

It’s now Monday and I’m surrounded by other kids my age. To qualify for Jr. Lifeguards, you had to swim four laps in 2:00 minutes or under. Kid after kid jumped in the pool and easily passed the two-minute requirement. I was one of the last to go. I failed my first attempt, after jumping in the pool and swimming with all the might that my twelve-year-old arms could muster. Feeling embarrassed, I was ready to leave. “Well, guess I’m not going to be a Jr. Lifeguard this year!” My Dad convinced me to try about five more times. The fifth time I had to be coerced with the promise of white chocolate-macadamia nut cookies. My favorite. The cookies would be either my consolation prize or my trophy, depending on how I performed. By this time, I had abandoned my false sense of pride in believing that I should be a better swimming that I was. “What’s one more swim”, I thought. This time I jumped in, relaxed and held no expectation of making the required time. I still made sure to give a valid attempt, and focused on pacing rather than sprinting through the water. As my hand gripped the side of the pool, coming up from my final timed lap, the lifeguard smiled and said, “Two-minutes, you made it!” I was in shock. To have failed so many times, to be tired, to be void of hope;  I was overjoyed to have succeeded.

This experience taught me a few things:

Action must also be accompanied by the attitude of desiring the objective more than the fear of failure. The idea of succeeding must be more powerful than the fear or experience of failure. With practice, failure becomes less intimidating. It becomes part of the process. It no longer must be given the same attention.

Accepting failure as part of the process doesn’t make you a failure; it builds overall confidence. Accepting failure only becomes an issue when your internal voice starts telling you to stop acting, or that you’re inherently incapable.

How this relates to relationships: I should also note that this does not apply to the relentless pursuit of a specific partner. People have preferences that may or may not include you. The ability to continue your search for someone that wants you and that you want is what ‘s in your control. The only thing you have full-control over is yourself, so go exercise, learn a hobby, and educate yourself. The only one responsible for making your life fulfilling or stagnant is you. 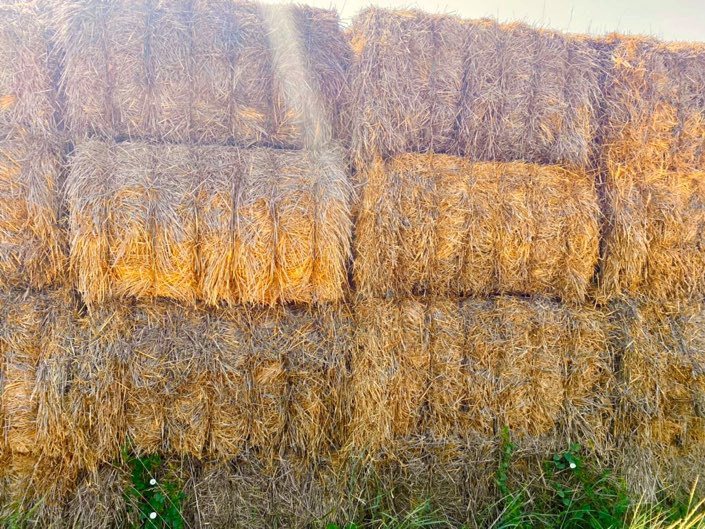 Day 14 Well, Kym summed up yesterday afternoon so well with this statement: “this is a death march.” It was 97°, and we were walking into the city of Burgos …

There are many gifts my father, who died eight years ago, gave his five children. Those include in random order: hunger for knowledge, trustworthiness, eternal love for our Mom, and …