The garlic, the washing machine, and flatbed

The cool African wind whipped my hair as I stood in the back of the flatbed. After climbing 4,000 feet in elevation that day, I was five minutes from arrival. I wondered, “will he be delighted beyond belief? Or will he think I’m a relentless stalker?”  It seemed unfortunate that I only realized, there in that truck, that the stalker perspective was possible. But it was too late to turn back now. Just one week earlier we started courting.

The spark was lit when I saw a group photo months earlier on Rebecca’s rondoval wall of her training group. “Who’s that tall drink of water?” I asked. I thought I knew all the current volunteers.  “That’s Mark, but he lives way up in the mountains.  50 miles as the crow flies from the capital, but it takes him 10 hours to get there. We rarely see him.”

As the stars aligned and luck would have it, I ran into Mark at the Peace Corps transit house one month later.  Even though I currently had a boyfriend, I wanted to have a conversation with him to learn more.  Around dinnertime, I strategically made a play.  Acting very nonchalant, I followed him into the kitchen for us to each prepare our meals. While cooking, we shared about our jobs; he was teaching high school English, and I was coordinating a school gardening/nutrition program. I inquired about his family history; word gets around with expats and I knew that his mother was South-African. Our bond drew closer as we wrapped up the enchanting exchange as I challenged him to a raw garlic-eating contest. I knew he was my type by his willingness to adventure.

The Peace Corps held a few swearing-in events each year to welcome new volunteers, complete with a free catered dinner and free drinks, a dance floor, and a roomful of other displaced Americans, hungry for connection. The event arrived a few months later, and we all flocked to the capital, Maseru.  I remembered Mark and conveniently no longer had that boyfriend.

As I eagerly awaited to fill my plate from the decadent buffet, I spotted him. Again, nonchalantly but filled with strategy, I joined Andy in line. Turning subtly around, I said, “Oh hi, Mark!” The rest of the night involved getting to know him more and ended with dancing to 80s music and the spark grew.

The next day, we planned to meet up at the Peace Corp transit house sometime in the morning. The magical moment was created as Mark was standing at the communal washing machine in his boxers, getting every last stitch of clothing washed. Again, proving to be my type, choosing practicality over the social norm of wearing pants. We just had a few hours together before he needed to return to his corner of Lesotho, so we went out for lunch and then gave a small kiss goodbye.  I was smitten.

As a rule, I tend to look for the most return on investment in most situations, and my trip to the capital was no different. This multi-purposed visit included attending the banquet and getting my thorough governmental medical checkup. As the hype of the day subsided but the glow of being with Mark remained, settled into the evening by marveling at the diversity of the country with its mountains, foothills, lowlands, and river valley displayed on a wall-sized map. In an instant, a wild idea popped into my head. When I am still, this often happens unexpectedly. I was waiting in the capital for a few days for my medical test results; what if I went to visit Mark while I waited?  With this self-proclaimed brilliant idea, I found his village, Malubalube, on the map. And then I found Andy. “Tell me the truth, Andy.  If I went to Mark’s village tomorrow and just showed up unannounced, what would he say?  You are his friend and I’m counting on you to tell me what to do.”  He said that Mark would be totally into it.  That’s all the permission I needed. So the next morning, I set off.

Pre-dating cell phones or GPS, I tracked maps, took busses, and hitchhiked. The flatbed pulled up to where I was hoping to find him. Serendipitously, Mark was looking out of a six-inch window. We met eyes. This was the moment.  I leaped out of the truck and went into the building in search of him, which took longer than expected. Was he hiding? Was this a massive mistake? He then came bursting out of a bathroom, beaming from ear to ear. He had been looking out of that perfectly placed window while showering! We embraced. We talked into the night.  And now, 23 years and 2 kids later, love took its course, and I could not be more grateful for that garlic, that washing machine, and that flatbed. 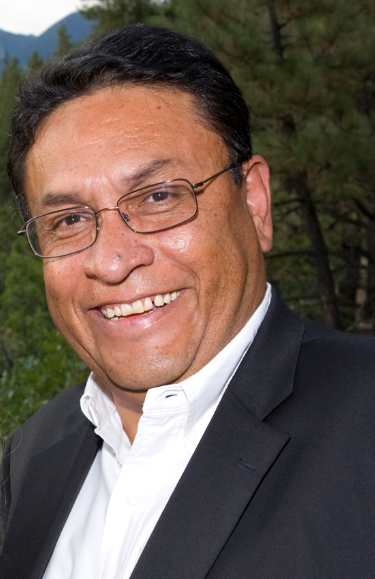 How and Why to Tell Your Story

A few years ago, I participated in a leadership development group and learned a unique way of looking at yourself through storytelling.   The individual behind this concept, Marshall Ganz, is … 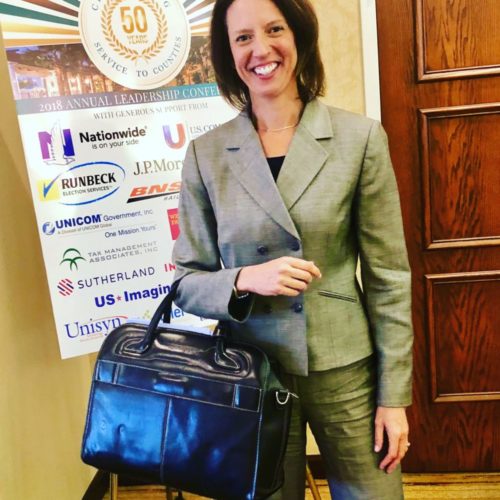 Want to know what Julie’s been up to?  Looking to hear an inspirational talk that will connect you with others? Check out the organizations she’s had the wonderful opportunity to …