The Missed Message of Minimalism

Ancient religion includes many spiritual teachings from times of old. As the years pass, teachings become philosophy. Philosophy informs religion. The social nature of humans means that like-minded individuals will seek out those that are similar.

As groups of individuals joined, teachings were reinterpreted. Sometimes teachings were contextually fragmented which resulted in misapplication. Mistranslation of messages, words, and concepts led to confusion, creating an opportunity for dominance. As a result, some religions became commercialized enterprises, driving the masses to strive for blessings (or the accumulation of things).

“Why do we most often associate being blessed with positive circumstances, wealth, comfort, and the absence of problems? I believe it’s because many of us have a very short term and shallow view of what it means to be blessed”- Sarah Walton

“The modern smartphone is said to have more computing power than the Apollo rockets that went to the moon. However, it would seem all this technology is wasted on most people. In fact, almost two-thirds of people say they actually do not know all of the features that their handset can offer” – Sean Poulter.

In some cases, religion has unintentionally fueled consumerism and ‘blessings’ have long been misunderstood to mean gifts of the material kind, rise in status or importance, and rewards for one’s loyalty. Sarah Walton states, “Unfortunately, even many believers (myself included at times) who have been raised in these wealthy cultures, have fallen victim to this wrong perception as well. Many have seen blessing as being fortunate, comfortable, and happy”.

“When you realize there is nothing lacking, the whole world belongs to you”. – Lao Tzu

Minimalism is more than the 1960’s art scene.

The great teacher Yeshua admonished, “So, my counsel is: Don’t worry about things—food, drink, and clothes. For you already have life and a body—and they are far more important than what to eat and wear”. The missed message of minimalism in this passage is that minimalism (and hakuna matata) means – “no worries”. Yeshua’s message did not mean we should not eat, drink, or be clothed. His message means forgoing the anxiety of obtaining more things or losing everything.

“How much does he lack himself who must have many things” -Sen no Rikyū. This wise teacher explains that the person who is empty on the inside, who has not substance, seeks many things to fill the empty void. The message here is to fill oneself first with life and the art of living.

“Do not dwell in the past, do not dream of the future, concentrate the mind on the present moment”- Buddha. Minimalism means being present which eliminates anxiety. Being present requires consciousness and understanding that the past and the future do not exist. There is always only the present.

“Attachment to matter gives rise to passion against nature. Thus, trouble arises in the whole body; this is why I tell you: “Be in harmony”. – The Gospel of Mary Magdalene

Years before Mary Magdalene spoke these words, the Buddha also spoke of craving and attachment to material things (matter).

The Four Aryan (or Noble) Truths:

“Detachment is not that you should own nothing, but that nothing should own you” – Ali ibn Abi Talib

When Mary Magdalene and Buddhist teachings reference craving and attachment, it is in relationship to the mind. For example, Zen Buddhism stresses keeping one’s eye simple. When minimalism causes us to reflect on only keeping the things that are of value to us, we have less time for distraction and more time for life. When a person grows spiritually, they may minimalize their mind but not their possessions. The two are complimentary but not interdependent.

Some of reasons people have given for embracing minimalism

What can be achieved through minimalism?

To conclude, here is a poem on what minimalism feels like to me, as a student, an author, a parent, and an individual striving for a more meaningful and purposeful life.

can I live with no connections? what if they’re meaningless?

every day a conversation with the person that matters most…

and every day the awareness of how big I am

of how small this is

or is it the other way around?

a number that means millions

it used to have to be dollars but now…

(and even that is an illusion) 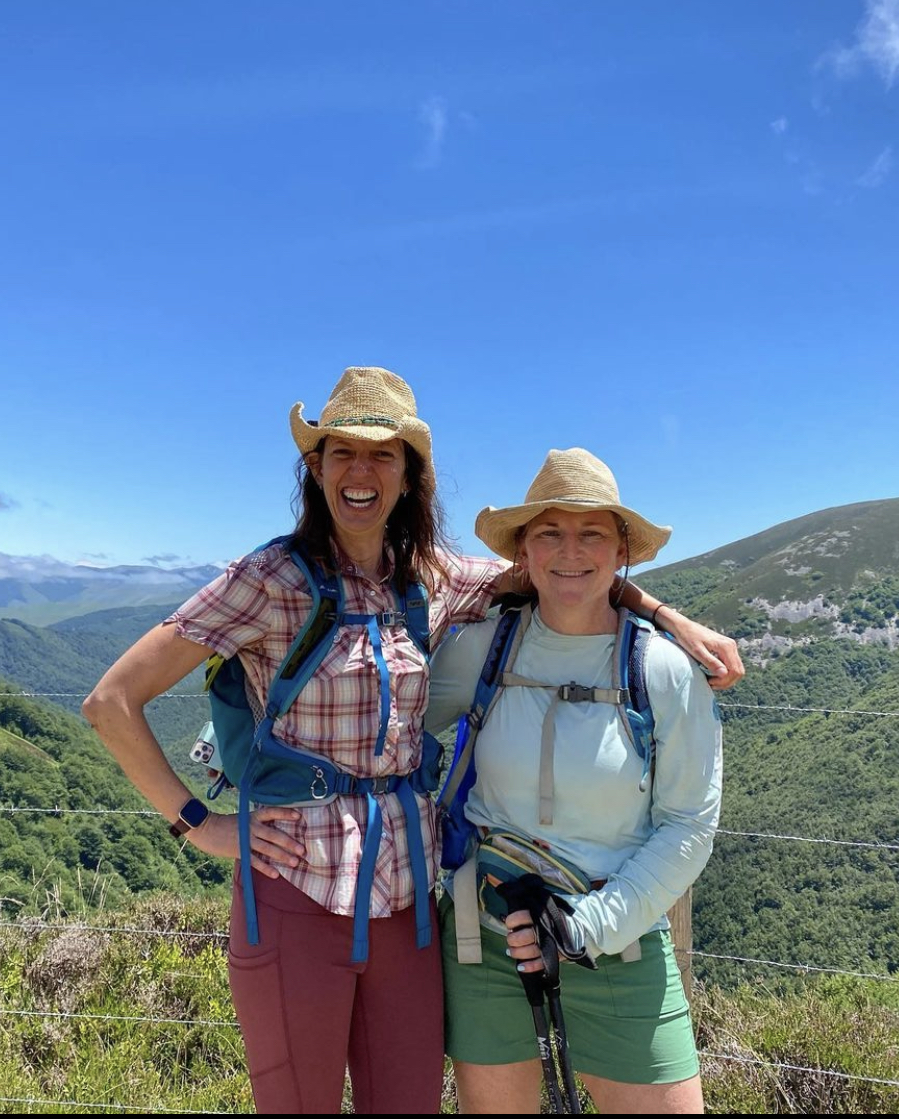 JULY 1 2022 6PM This was the first day of the long awaited Camino hike! 6 months ago, it was just an idea, and today it’s happening. And we survived …

YOUR WORLD IS DIFFERENT NOW I have a unique perspective compared to most of you reading this. I am no longer in the “work-world.” I am 79 and retired. And …