Picking Up Your Own Brass: Lessons from the FBI

Picking up your own brass: physically picking up the brass shell casing at the gun range. In other words, being responsible. Not being too “big for your britches.” Doing the grunt work. Willingly pitching in at all levels.

So, what does that have anything to do with leadership and you? To begin with, it’s actually a book about leadership within the FBI, of all places. “Picking Up Your Own Brass” by Kathleen McChesney and Bill Gavin, extracts the extraordinary experiences of extraordinary leaders. You will see real examples of successes and failures from what many would call the world’s premier law enforcement agency. I have come to understand, that we can learn more from our shortcomings than our successes. Similar to the definition of insanity, (doing the same thing over again and expecting different results) one of the marks of overcoming challenges is not making the same mistake twice. Would you agree?

Long ago, I attended the FBI National Academy in Quantico, VA. While there, I took the opportunity to soak in the “FBI Way” of doing things, minus trying on anything from J. Edgar Hoover’s wardrobe! Some say that the legend of the FBI National Academy is that you never return as the same person as when you entered. There may be some truth to why that statement is on target. Staying 3 months in a not-so-glamorous college dormitory setting (not a “Club Fed” as you may have imagined), with a roommate, and sharing a communal bathroom can change your habits and routine! I found that like most learning opportunities, you can view it from the stand point as either “prisoner” or a “life-long learner.” To further illustrate this unique experience, the FBI Academy is set smack dab in the middle of the USMC Quantico military base that is the home of their own USMC University, the USMC Officer Candidate School, the DEA Academy and Marine One.

The structured academia part of the FBI National Academy focused on executive leadership ranging from contemporary issues to labor and constitutional law. Think of a consistent small forest of “term papers” being generated weekly from seven different Grad level classes, with instructors ranging from senior Special Agents to attorneys (most of which are also Special Agents). In addition, the FBI Training Staff added a physical fitness component. If you are a movie buff, you may recall seeing the “Yellow Brick Road” obstacle course that Jodi Foster ran in the beginning of the movie “Silence of the Lambs.” The FBI Training Staff didn’t have to add much fuel to the “competitive” fire that these “Type A” students brought with them. Now that you’ve had a glimpse into my experience with the FBI, I will now introduce you to “Picking Up Your Own Brass.”

A poignant chapter in “Picking Up Your Own Brass” focuses on the importance of saying “thanks.” It is a reminder of the importance in saying an authentic thank you. Saying it to the maintenance person and to our own supervisors, and anyone one in between. When is the last time you have said “thank you” for other people’s hard work?

Today, where I am currently employed with the Area Agency on Aging within Northern Arizona Council of Governments (NACOG), we have departmental and agency-wide employee recognition programs that serves as both a symbolic way of recognizing appreciated service and also formally saying “thank you.”

Another poignant chapter is titled “Leadership is a Privilege, not a Right.” Whether you were promoted from within the organization or recruited from the outside for a position of leadership, it is important to understand that the concept of servant leadership. Respect and true leadership are earned, not given. Many people may respect “the position” but not necessarily the actual seat holder (you). How can earned respect be earned in this age of social media where we can hold each other at a distance? How can unilateral respect be earned amongst the five generations currently in the workplace? Maybe for starters, regardless of your rank, you can find ways to pick up your own brass.

Consider this example; at the Area Agency on Aging, we do not have a contracted janitorial service. Both supervisors and managers are on the “in house chore” list. I recalled a rather unusual discussion that greeted me when I came on board as the newly minted Ombudsman Supervisor. A former staff member made it a point to mention the fact she found the “chore” list almost “unfathomable” her. To her credit, she acknowledged that the silver lining was that management is also assigned the same chores (as they rotate). She recovered in stating, “I guess if supervisors are also taking it in stride, so should I!” We shared an awkward laugh, but the point resonated with me that although she didn’t particularly enjoy having to take out the trash or vacuum (who does?), she noted that everyone picks up the brass.

At the Area Agency on Aging within NACOG, we are in the business of providing extraordinary services to our community members and clients, day in and day out. It is a combination of dedication and devotion. For our supervisors and managers, it’s critically important to recognize excellence in the work our employees do, every day.

The point being, are you picking up your share of the brass at work and in your personal life? 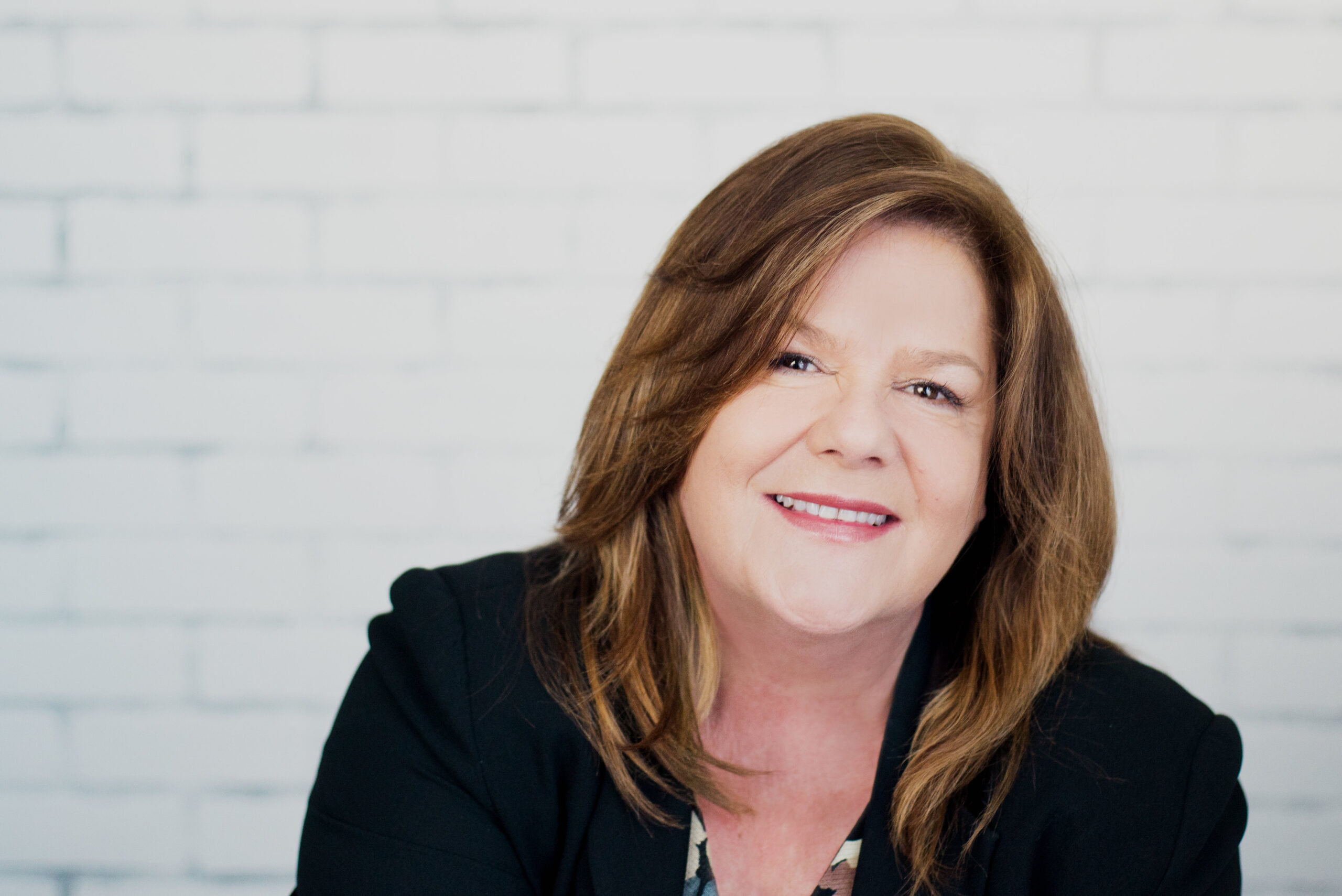 As a Human Resources leader, a question I am often asked is “How did you successfully climb the career ladder?” In thinking about this question and reflecting on my career … 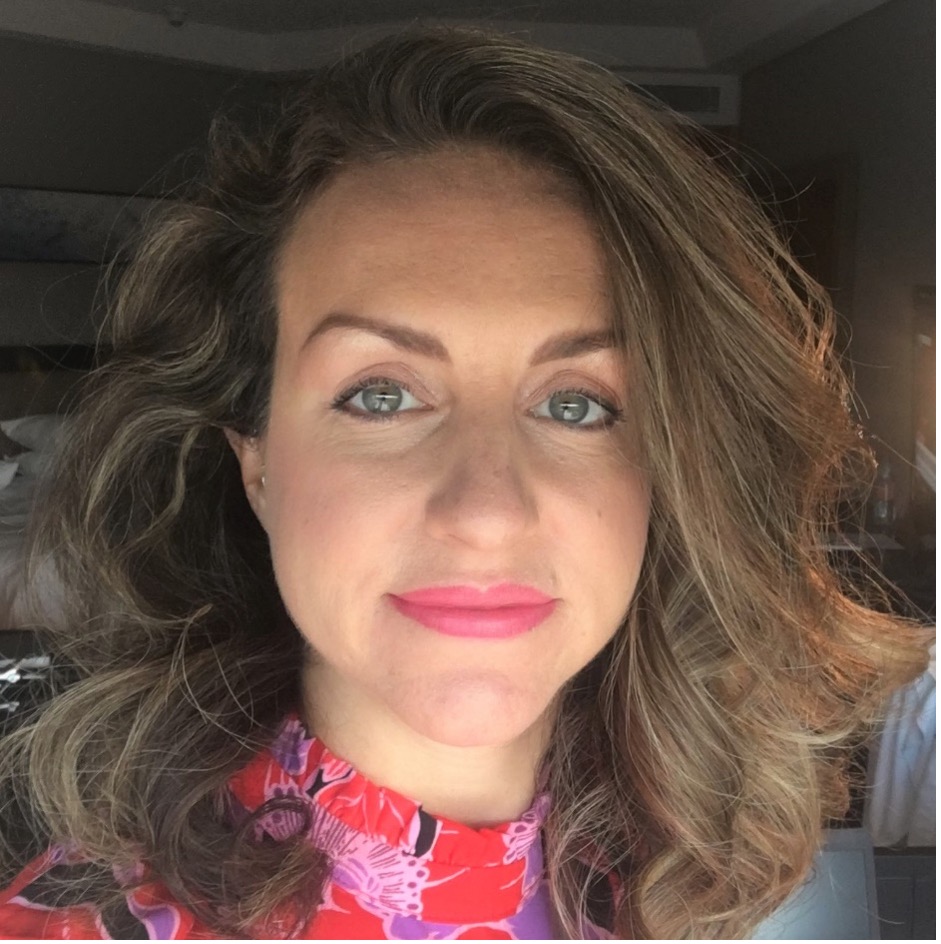 April 7th, 2020, I sat on top of tallest hill in our neighborhood with my two teenage girls strategically placing mason jars with distilled water under the moon lit Northern …