Lessons from my father

“You may as well catch the ball.” Those words were a defining moment in my development.

I was 10 years old and had just completed my first Pop Warner football game. I scored three touchdowns that day, and was so excited about my performance.  While heading home my dad asked me about the pass play going across the middle that I did not catch. My answer was that I was afraid of the player that was going to hit me. “Did he hit you?” I responded with, “Yes dad, he hit me really hard.” To which he smiled and replied, “Then you may as well catch the ball.”  Boom, there it was. Those words have had a huge impact on my life.

From there I incorporated those words into every aspect of my life. I set my goals high while playing in high school. The first was to get recognition of All State status. This would require a dedication and work ethic that surpassed other players.  While others were going to parties or hanging out with their girlfriends, I would study the playbook; work on my route running skills; or watch film of opponents. I had to catch hundreds of passes daily. The hard work allowed me to become an All State performer.

I received a scholarship to play college football.  Checking in at football camp at the University of Connecticut was nerve wracking. The players were so much bigger than my high school competitors were. Was I out of my element? I again drew on those words from my dad, “You may as well catch the ball.”  I realized that my only option was to give it my all. Work and study as hard as possible to get some playing time during the season. Doing that as a freshman – rare feat – was my goal. I sustained an injury the first week of practice and could not participate in the intra-squad scrimmage. I thought that would eliminate my chance to play in the opening game of the season. I recovered from injury in time to participate in the next scrimmage. I performed well and felt I would get the opportunity to get a little playing time. The week before the first game the starting lineup emerged. I was a starter at wide receiver. This allowed me to really dream big. I set a goal to become one of the best receivers in college football, with a chance to make it to the NFL.

My senior season opened with a bang. I caught three passes and made two touchdowns, gaining more than 100 yards. The dream season was in progress. My final college game allowed me to live that dream. I caught nine passes that day for 229 yards and made four touchdowns. My final college catch was a one-handed catch down the sideline. Everything at that moment was like slow motion. All the crowd noise was gone. All other players were gone. The green grass of the field was now white. The only thing I could see was the ball rotating slowing towards me. I could see every stitch and dimple of the football.

When the ball got close, I reached out with my left hand, caught it, and ran toward the goal line. Right as I crossed the goal line the colors returned; the crowd was roaring; and players were visible again. After the touchdown, I turned around and all of my teammates were running towards me. They then picked me up and carried me off the field. I had both broken and reestablished numerous school records. I also broke numerous New England receiving records by scoring four touchdowns and gaining 229 yards. I also became the first receiver in New England college football history to gain more than 1,000 yards in a single season with a new mark of 1,084. I received many honors following the season, including All Conference, All East and 1st team All American.

The next goal was to earn an opportunity to play in the NFL. The sacrifices needed to do that were no different than when in high school. Missing parties, working out more and preparing myself mentally and physically was key. That dream became reality when I signed a contract to play for the New England Patriots. When I put on that professional uniform for the very first time and walked into the Stadium to play the LA Rams the joy was overwhelming. I had accomplished something that is special. Those words from my dad motivated me to reach for the stars and go beyond what most people envisioned for me.

What has all this taught me?

Set your goals. Dream big. If you can dream it, you can do it. Be determined and unwavering. Disregard all negative influences in order to have an opportunity to achieve all of your dreams. Understand that are many obstacles. You will absolutely experience failures along the way. Learn from those mistakes and use them for motivation. Remember every successful person has failed many times.

Right is right. Wrong is wrong. It is actually more difficult to do the right thing all the time. Most people want the easy route, but most times that is the wrong route. Your beliefs may not always be in line with the majority,  but stick to your guns if it is right. The reward follows.

BE HUMBLE, GRATEFUL, and THANKFUL

Success can make you feel like you are “all that.” It will be very fleeting if you lose sight of the hard work it took to be successful. Stay humble because that shows that you are truly appreciative of your circumstances. Be grateful for all you have. Many people are craving to find a level of success of their own and may look to you for guidance or encouragement. Always be thankful. Show your appreciation to those who have mentored you or been a positive influence in your life. Tell those who come to you for mentorship and guidance thank you. That could possibly be what advances them to the next level.

WORK HARD…harder than you imagined.

You have dreamed to get to this point in your life. Nothing guarantees success. Working hard gives the best chance. Make whatever sacrifices you can. It will benefit you overall. Let others laugh when you are putting in the extra work that they are not willing to do. This will separate you from the pack. Is it important to you? It has to be.

“You may as well catch the ball” will have many meanings for many people. Believe in yourself, and know you can have an impact on others’ lives. Reach out to people and be a positive influence.  Now go out and CATCH YOUR BALL. 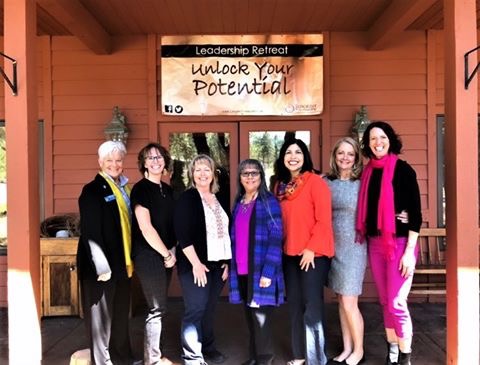 Trust and High Morale for your Team 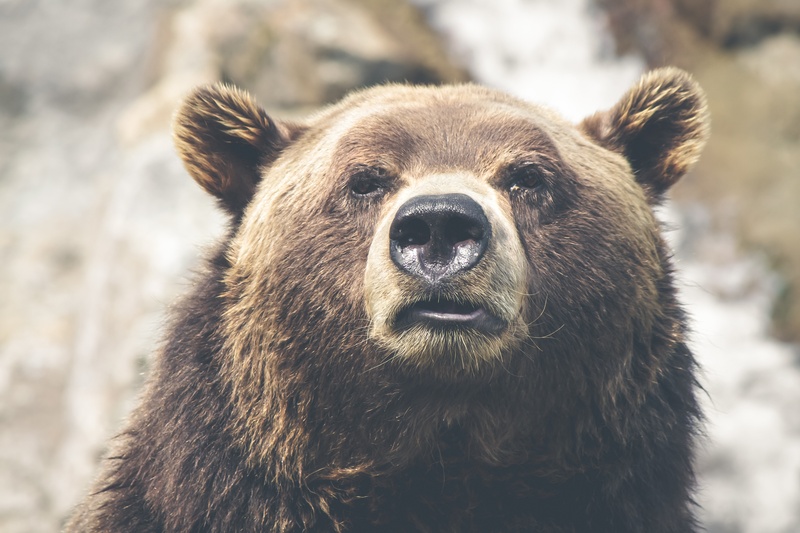 Do you take risks?

Have you ever been scared but took the plunge anyway? Healthy risks look different for everyone. If you would like to invite more “bravery” into your life, here are some …