If the word “leadership” invokes images of experienced people trained in exerting authority and team motivation, you wouldn’t be wrong.  However, great leaders aren’t born, they were grown, and that starts with a seed.

I believe in the power of camp to introduce children to the concept and nuances of leadership.  Without knowing, the leadership seed is first planted and nurtured. In an environment free of parents, children can establish some level of independence which may include making decisions on how to make new friends; fitting into the crowd; trying new things; caring for themselves.  The new activities introduced to campers daily challenge them mentally, physically, and emotionally. Campers also learn to reflect upon the role they play and the expectations they set for themselves.

a child hops off a bus and isn’t at school.   Excited camp counselors greet eager students and what happens next is thrilling.  Joe, a child who struggled both socially and academically, began to stand taller as he took the lead in skit night.  Joe told me how much he loved his camp counselor who helped him with squid dissection and taught him how to shoot a bow and arrow.  He led his team through the challenge of scuba diving at night by assisting others to overcome their fears. But Joe, he was never the same.  Inadvertently this counselor changed the trajectory of Joe’s school year and possibly his life.

I recently invited a group of 42 campers, staff, and parents to reflect on the lessons learned at camp.  Overwhelmingly, the responses revolved around: appreciating diversity, independence, teamwork, and responsibility.  Most defined leadership based around qualities similar to the lessons learned during camp.  Further, participants listed camp as an influence of their current educational or employment goals and positions.

By encouraging participation in summer camp and allowing our children the independence to navigate the camp environment, we are planting the seeds of leadership.  Schools, community leaders, and parents need to look at how or if we will cultivate those seeds during the rest of the year. For now, I challenge our current leaders to take a look at their team, reflect on lessons gained when in a new environment, and allow the team to interact in a similar way.  By guiding from behind new strengths will be exuded and a great leader will build upon these behaviors and watch the team soar.

Are you successfully marketing to millennials?

Marketing to millennials can be a difficult and confusing process, but if you’re successfully prepared to do so, your company can soar. Millennials are the largest population group in the … 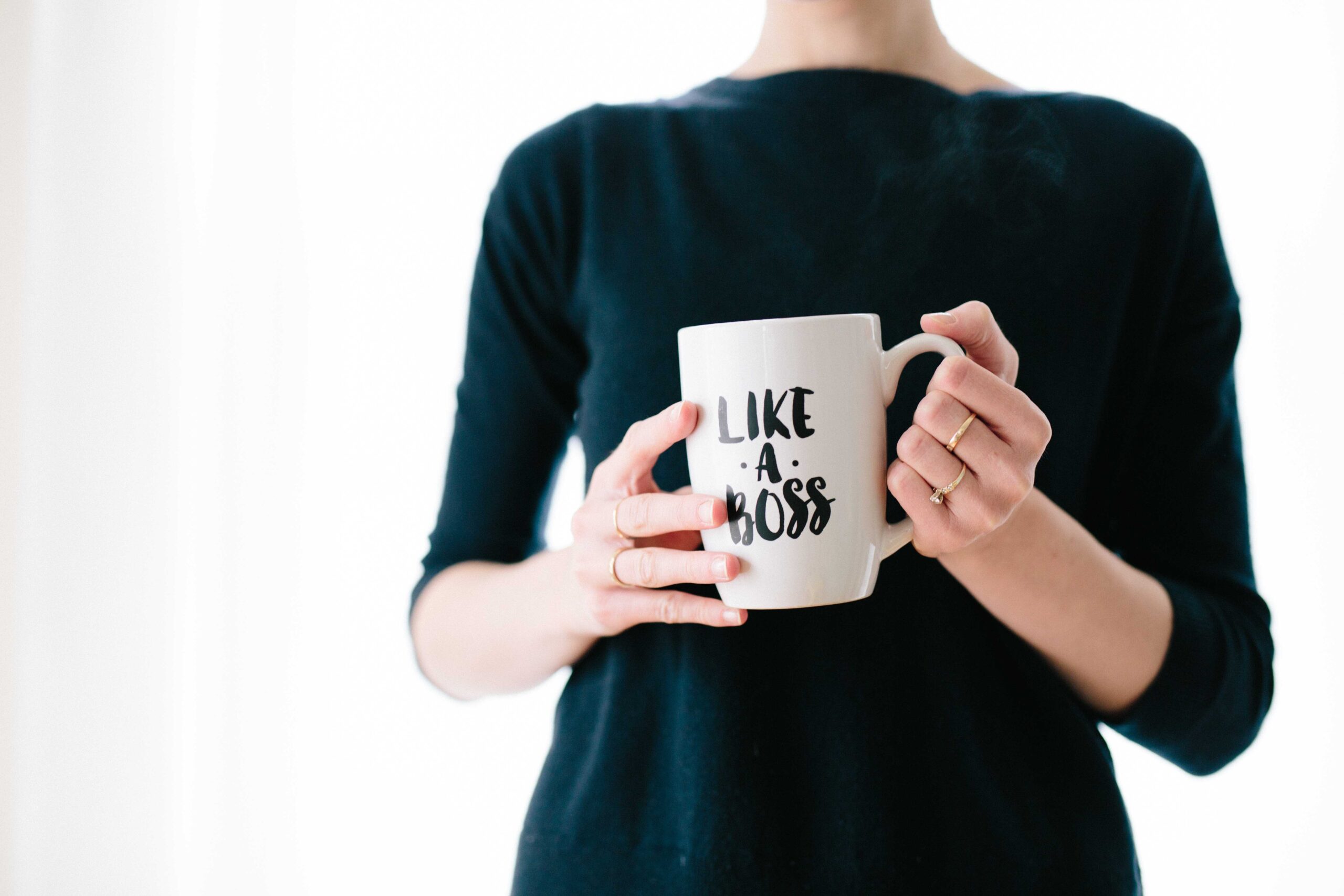 The Power of Intention, In Real Life

Happy accident or serendipity or synchronicity? Time and time again in my life, once I set an intention, a path arises. A leadership academy participant once said, “the universe is …