This is a very personal lesson in leadership, and one that has had tremendous value for me personally and I hope for you as well.

When I started at Goodwill nearly 29 years ago I came on board to lead Goodwill’s mission services, a year later was also directing human resources, and later yet became a division director with responsibility for donated goods/retail, logistics, and mission services.  I was truly learning Goodwill in all facets of its operation, and my career was taking the right trajectory, or so I thought.

I had been a division director leading donated goods/retail and mission for three of our four counties, when my Chief Executive Officer decided to re-organize.  Just to be clear, that was code for eliminating all director level positions leaving only Vice-Presidents and Store Managers.

You got it!  With that re-organization I went from directing all store managers to being a store manager.  I remember telling my wife that it did not appear that my career was heading in the right direction.  But I made a choice and that choice was to become the best Store Manager I could be, and in the process I re-learned the business from the bottom up.

Fast forward to when I arrived in Flagstaff to lead a near bankrupt Goodwill.  What I learned through adversity when my career did not appear to be heading in the right direction, what I learned about the power of persistence, what I learned about owning a situation and choosing to learn from it are among the indispensable leadership traits that have allowed me to lead a struggling nonprofit to where we are today.

One of my favorite books on leadership is by Adam Bryant, author of “The Corner Office,” which is lessons in leadership from many outstanding leaders.  My favorite chapter is ‘Battle-Hardened Confidence’.  In this chapter John Donahoe, the CEO of eBay, said he learned from a mentor how to be more accepting of adversity and failure.

“A really valuable piece of advice early in my career was from a guy named Kent Thiry, who was another of my early bosses and is now CEO at DaVita”, Donahoe said.  “I didn’t know it at the time, but I was suffering from a real fear of failure.  Kent said, ‘You know, John, your challenge is you’re trying to bat .900.’  And he said, ‘When you were in college, you got a lot of A’s.  You could get 90, 95 percent.  When you took your first job as an analyst, you were really successful and felt like you were batting .900.’

“But he said, and this is probably five years into my career, ‘Now you’ve moved from the minor leagues.  You’re playing in the major leagues, and if you expect to bat .900, either you come up at bat and freeze because you’re so afraid of swinging and missing, or you’re afraid to step into the batter’s box.  The best hitters in Major League Baseball, world class, they can strike out six times out of ten and still be the greatest hitters of all time.’  That’s my philosophy – the key is to get up in that batter’s box and take a swing.  And all you have to do is hit one single, a couple of doubles, and an occasional home run out of every ten times at-bat, and you’re going to be the best hitter or the best business leader around.  You can’t play in the major leagues without having a lot of failures.”

We live in an exciting but nonetheless challenging business climate.  As a leader of a nonprofit, that rings every bit as true as in the private sector.  There are ever increasing costs, ever increasing competition, ever changing consumer buying habits, and a changing global market that impacts after-market sales…the list goes on.

For me, leadership is best learned, or honed, through adversity.  And I’ve had much adversity: a career I thought was not heading in the right direction, the struggles of leading a failing nonprofit, and the challenges of leading an entrepreneurially driven nonprofit amidst a tumultuous seascape. 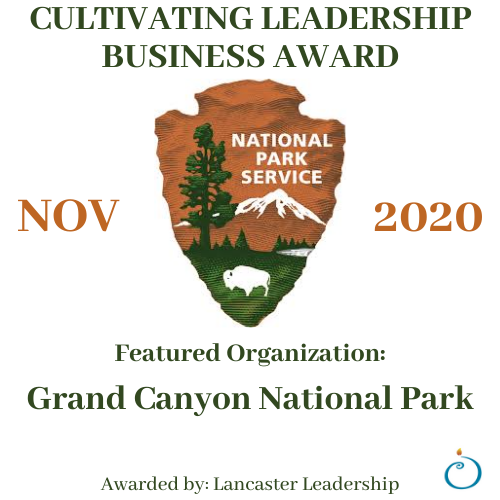 Preserving and maintaining one of the wonders of the world is no small feat. Grand Canyon National Park (GCRA) provides access to more than six million visitors each year, and … 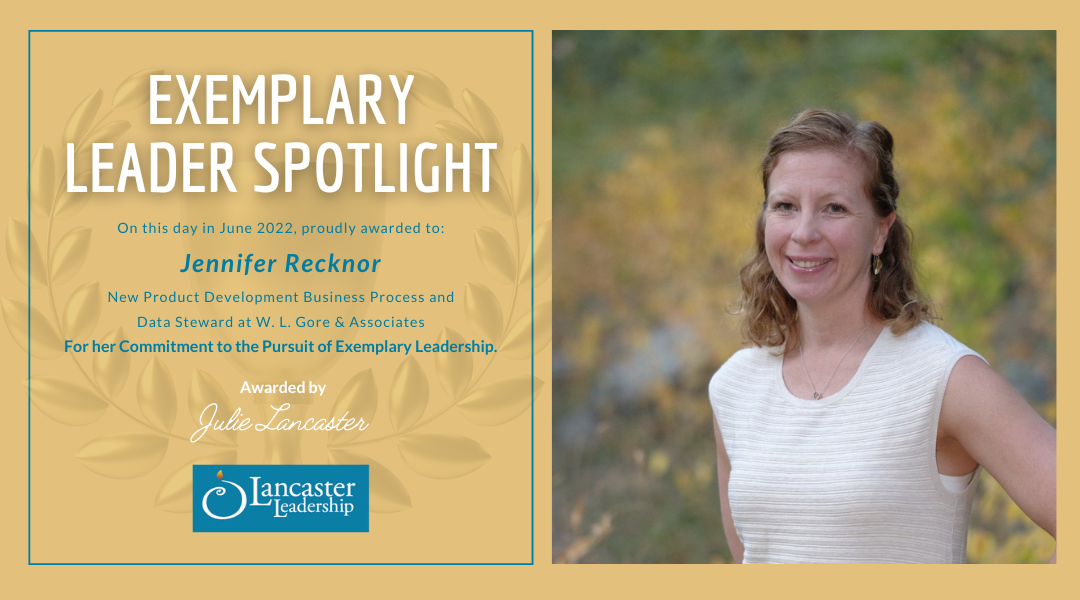 Exemplary Leader Spotlight Each month, we are highlighting one member from the Group Coaching Intensive for Leaders of Leaders. We believe in learning from our community, and this month, Jennifer …